Our Hyde Park Corner store is open for business.

If you require any more details or want to schedule a meeting, please mail us at studio@tiaannagel.co.za

We look forward to welcoming you back to our beautiful store.

Inspired by the muted colours of South African studio pottery and the gentle poetry of Ntokozo Mbokazi, this collection navigates progressive shapes in honest materials effortlessly in remembrance of things once-lost.

Located at the epicenter of African luxury and culture, the Hyde Park Corner store is reminiscent of a contemporary art collector’s apartment.

For access to exclusive styles, styling advice and fitting services, reserve an individual appointment with one of our in-store consultants by calling +27 66 441 6475

Experience Made To Measure

Central to the store concept is works for sale by a selected group of internationally renowned African artists, makers and designers.

Inspired by the muted colours of South African studio pottery and the gentle poetry of Ntokozo Mbokazi, this collection navigates progressive shapes in honest materials effortlessly in remembrance of things once-lost.

TIAAN NAGEL is a Johannesburg-based womenswear brand founded in 2007 by designer Tiaan Nagel. 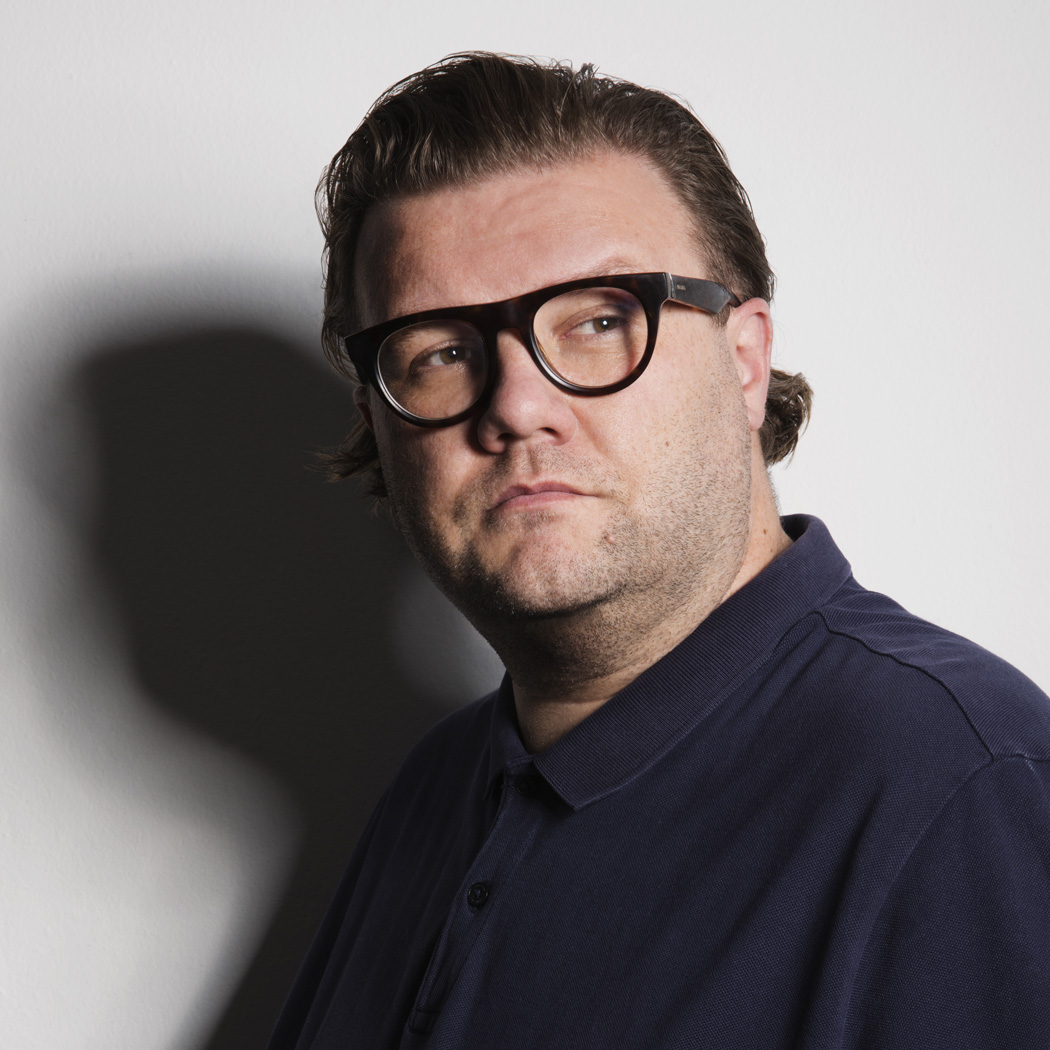 Following his time as editor of some of the continent’s most respected media titles, the designer has returned to the world of clothing design with the opening of his flagship store in Hyde Park Corner, Johannesburg — a culmination of all his interests with a sharp focus on craft and handmade items.

The designer was born in South Africa in 1983 and graduated in 2004 from the progressive fashion program at LISOF after he won the prestigious Elle/ LISOF scholarship during his final year at high school. Whilst working on his prodigious first collection, he interned at South African designer Clive Rundle, and during this period established codes that define his idiosyncratic brand.

Inspired by contemporary art and with great attention to craftsmanship and detail, the designer quickly developed from emerging designer to an award-winning leader in the industry. In 2008, he launched the first TIAAN NAGEL store, a boutique that reflects the brand’s unique signature of wearable luxury. During this period he also become the Creative Director for contemporary ladies brand, Marion and Lindie, consulted for two of the largest clothing retailers in Africa, become the Artistic Director for International e-retailer Kisua, launched the Sunday Times Fashion suite, the Edit and Edit Man and started his young family.

For press inquiries, please email us at
press@tiaannagel.co.za

For wholesale inquiries, please email us
at wholesale@tiaannagel.co.za

For studio and retail opportunities, please
send your CV to careers@tiaannagel.co.za

For internship opportunities, please send
your portfolio and CV to
internship@tiaannagel.co.za